Are you or someone you know on the fence about going vegan? These animal-centric documentaries might just be the catalyst to help you make the commitment. The 5 stunning films described here are available to view online.

Speciesism: The Movie* is a whole new species of documentary. It takes viewers on a sometimes funny, sometimes frightening adventure, to expose the biggest secrets about modern factory farms, and to ask the biggest questions about the belief that our species is more important than the rest. You’ll never look at animals the same way again. Especially humans." You can watch the trailer here. 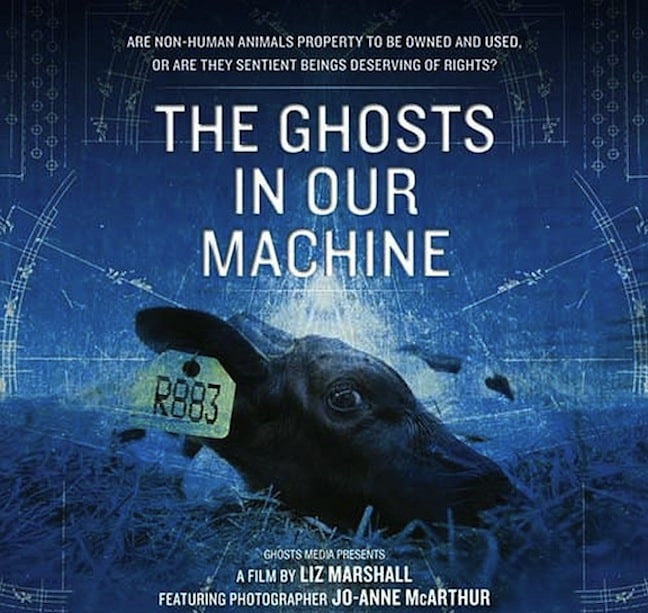 The Ghosts in our Machine*illuminates the lives of individual animals living within and rescued from the machine of our modern world. Through the heart and photographic lens of animal rights photojournalist Jo-Anne McArthur, audiences become intimately familiar with a cast of non-human animals. From undercover investigations to joyful rescue missions, in North America and in Europe, each photograph and story is a window into global animal industries: Food, Fashion, Entertainment and Research. The Ghosts In Our Machine charts McArthur’s efforts to bring wider attention to a topic that most of humankind strives hard to avoid. Are non-human animals property to be owned and used, or are they sentient beings deserving of rights?" Watch the trailer here. 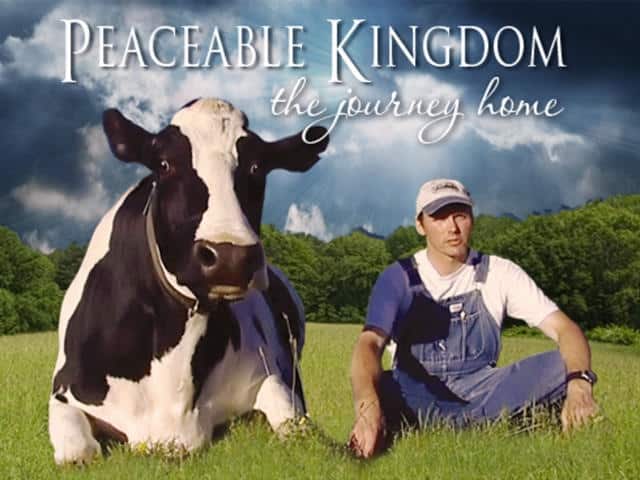 Peaceable Kingdom: The Journey Home* is a riveting story of transformation and healing. It explores the awakening conscience of several people who grew up in traditional farming culture and who have now come to question the basic assumptions of their way of life. Presented through a woven tapestry of memories, music, and breathtaking accounts of life-altering moments, the film provides insight into the farmers' sometimes amazing connections with the animals under their care, while also making clear the complex web of social, psychological and economic forces that have led them to their present dilemma." Watch the trailer here. 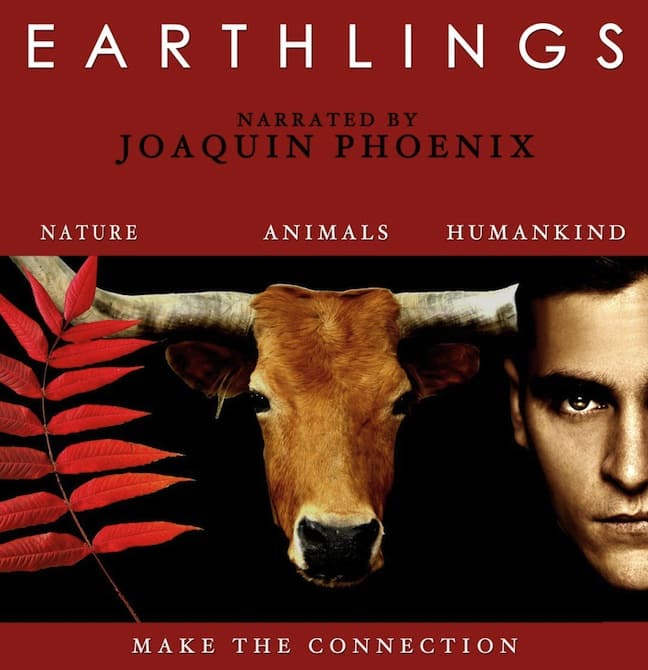 Earthlings  is an award-winning documentary film about the suffering of animals for food, fashion, pets, entertainment and medical research. Considered the most persuasive documentary ever made, Earthlings is nicknamed “the Vegan maker” for its sensitive footage shot at animal shelters, pet stores, puppy mills, factory farms, slaughterhouses, the leather and fur trades, sporting events, circuses and research labs." Watch the official trailer here. 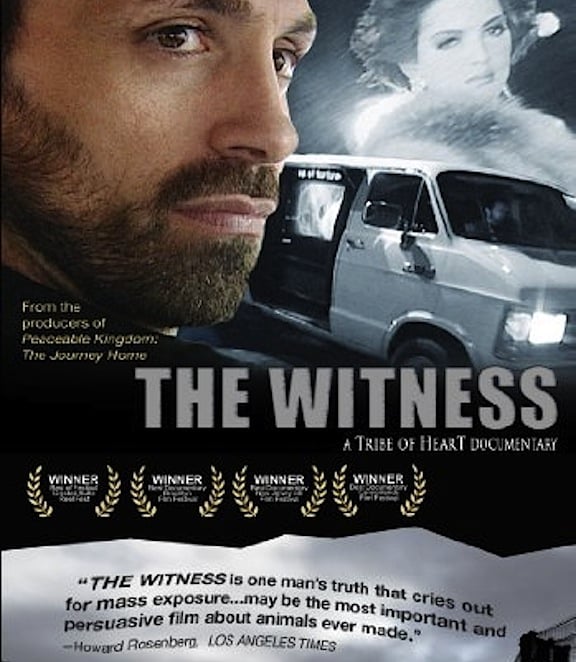 The Witness: A Tribe of Heart Documentary: Working hard to overcome the many challenges of growing up in a poor and violent Brooklyn neighborhood, Eddie Lama developed a deep sense of identification with the vulnerable and voiceless beings of our world. In one of the most moving sections of The Witness, he describes the harrowing experience of being beaten and left for dead, crying out for help and no one responding. Eddie then shares how this trauma helped him understand the plight of animals, who so often endure violence with no one to even witness their tragic fate, much less advocate on their behalf." You can watch the entire film here.