"Part sociological experiment and part adventure comedy, Vegucated follows three meat- and cheese-loving New Yorkers who agree to adopt a vegan diet for six weeks. Lured by tales of weight lost and health regained, they begin to uncover the hidden sides of animal agriculture that make them wonder whether solutions offered in films like Food, Inc. go far enough. This entertaining documentary showcases the rapid and at times comedic evolution of three people who discover they can change the world one bite at a time." Watch the trailer here, on the Official Vegucated website. 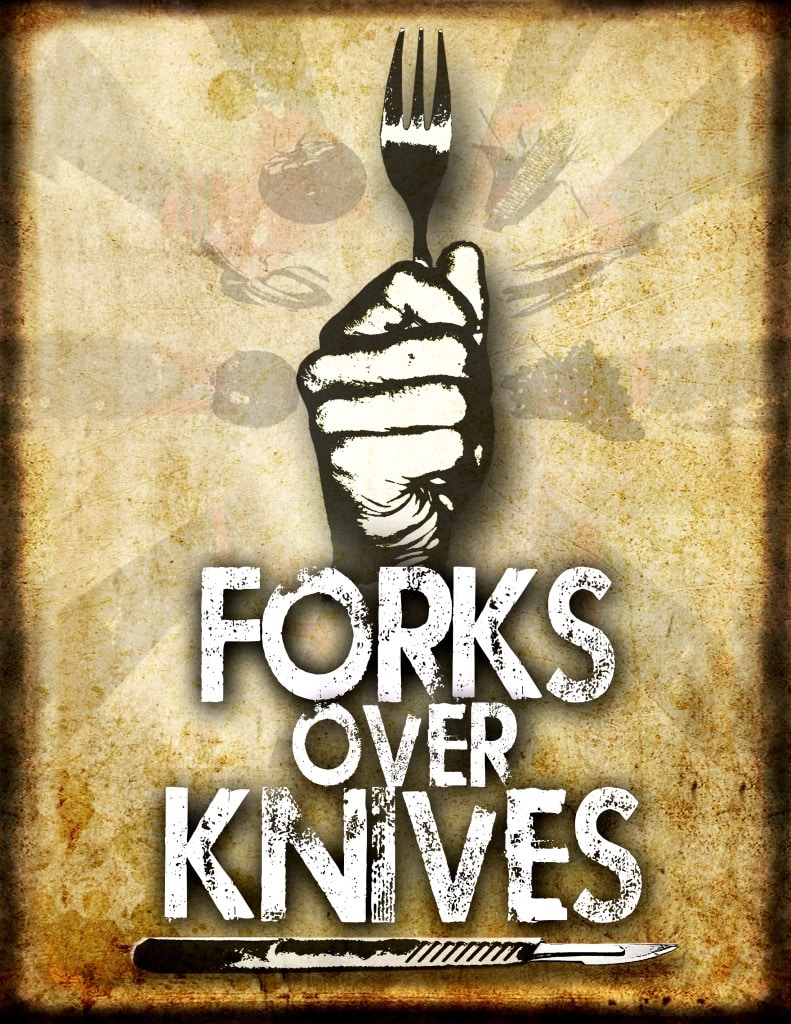 Forks Over Knives*
"Forks Over Knives examines the profound claim that most, if not all, of the degenerative diseases that afflict us can be controlled, or even reversed, by rejecting our present menu of animal-based and processed foods. The major storyline in the film traces the personal journeys of a pair of pioneering yet under-appreciated researchers, Dr. T. Colin Campbell and Dr. Caldwell Esselstyn." You can watch the official trailer here. 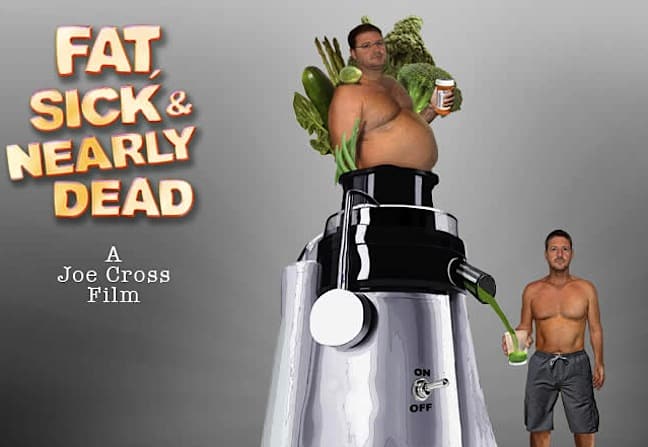 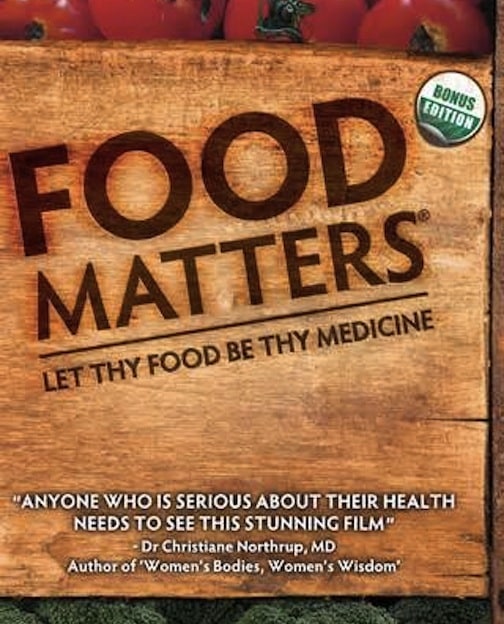 Food Matters*
With nutritionally-depleted foods, chemical additives and our tendency to rely upon pharmaceutical drugs to treat what's wrong with our malnourished bodies, it's no wonder that modern society is getting sicker. Food Matters sets about uncovering the trillion dollar worldwide 'sickness industry' and gives people some scientifically verifiable solutions for overcoming illness naturally. You can watch the official trailer here. 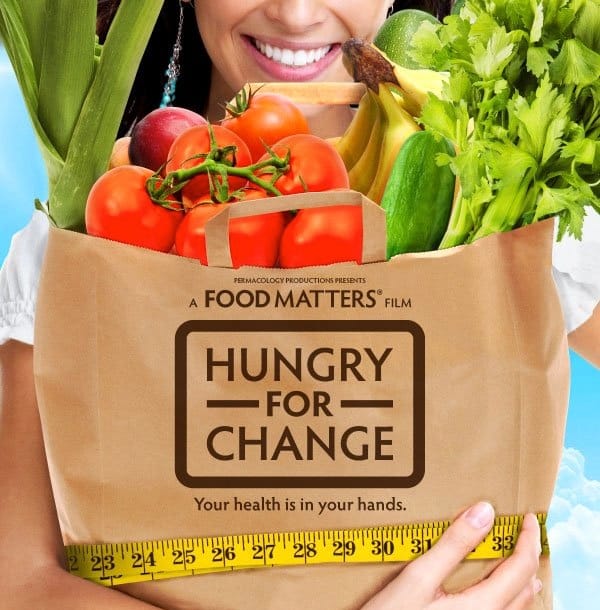 Hungry for Change*
Hungry for Change exposes shocking secrets the diet, weightloss and food industry don't want you to know about; deceptive strategies designed to keep you coming back for more. Find out what's keeping you from having the body and health you deserve and how to escape the diet trap forever. Watch the official trailer here.