“Ugly produce” — that is, recovered fruits and vegetables deemed too imperfect enough for market — could be a key to fighting hunger. Especially now that organizations like Hungry Harvest are taking this intransigent yet solvable problem into their hands.

Did you know that 6 billion pounds of produce goes to waste each year in the U.S. alone? At the same time, about fifteen percent of the population goes hungry each day. Millions of the food insecure are children. Inefficient food systems, income inequality, and “food deserts” where fresh food is unavailable are all part of the problem. But rescuing perfectly edible produce that would otherwise be dumped in landfills can be part of a beautifully logical solution. 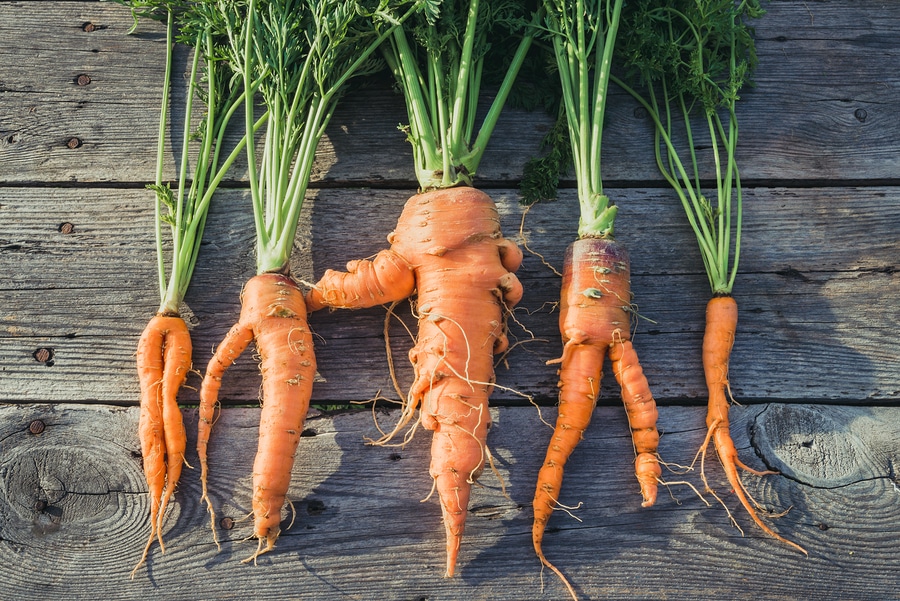 Hungry Harvest is an organization that works to solve these issues, built around the idea of recovered produce. “Ugly produce” is an affectionate term for unsellable but perfectly edible produce. A great introduction to the repercussions of wasting such valuable veggies is introduced in Meet the Ugly Carrot.

Here’s how it works: The organization buys imperfect produce from farmers who might have otherwise been unable to sell it (a win for them, too). They create flexible harvest boxes to deliver to paying subscribers (very much like the model of CSA shares). These paid proceeds from each share allow Hungry Harvest to donate 2 pounds of produce to families in need; it's also subsidized by their food access model Produce in a SNAP 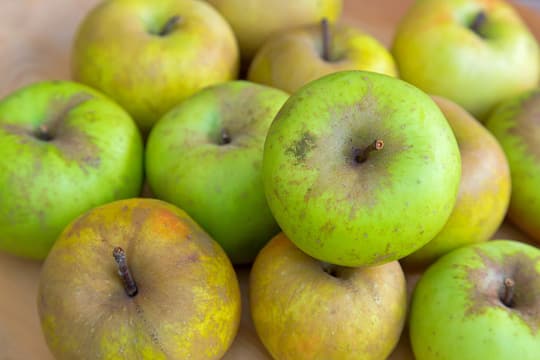 Harvest boxes distributed to subscribers come in various sizes, and can be customized. They’re delivered to homes as well as offices — there’s a good deal of flexibility in the program. Here's one example, one week’s mini-harvest might include: 1 bunch kale, 1 zucchini, 1 pound flame grapes, 1 pound fingerling potatoes, 1 pound clementines, 2 mangoes, and 2 yellow onions. All fruit, all veggie, and all-organic options are available.

And why did this produce, which would have been rejected by mainstream markets (but which is fresh and perfectly edible), end up in a Hungry Harvest’s distribution? Here are a few reasons:

“Ugly produce” is really not all that — witness the fruits and veggies shown above. Consumers are becoming more savvy, and know that, just like our mom told us “it’s what’s inside that counts.”

Witness the embrace of heirloom tomatoes; hardly beauties on the outside, with their scarring, deep grooves, and uneven tones, we’ve learned that these are among the tastiest tomatoes on the planet. Most people don’t care about slightly spotted apples, so long as they’re fresh and juicy and free of unnecessary pesticides. 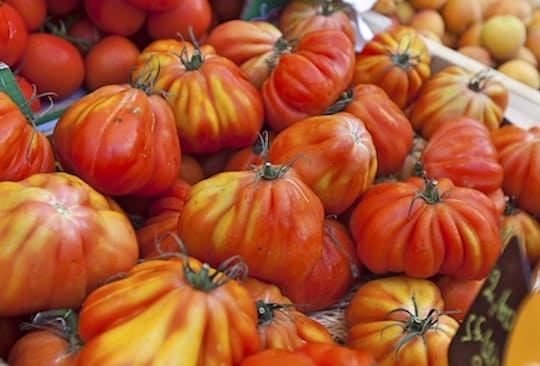 Hungry Harvest currently operates in Maryland, Washington, DC, Northern Virginia, Philadelphia, and southern New Jersey. They're also in Miami and have national presence for wholesale. At a time when inequality and climate change aren’t priorities of the current administration, what they do is vital. If you live in the areas listed above and wish to be a subscriber, or are part of an organization that serves families in need, visit Hungry Harvest to learn more.