In a world where everything seems to contain at least butter and eggs, being vegan can be tricky. People may even ask how you’re able to do it and then assert that they could never be vegan. But there are many vegan diet benefits. Whether someone in your life is thinking of going vegan, you’re considering a full vegan diet yourself or you just need a reminder of why you follow this lifestyle, below are several vegan diet benefits.

It does the body good 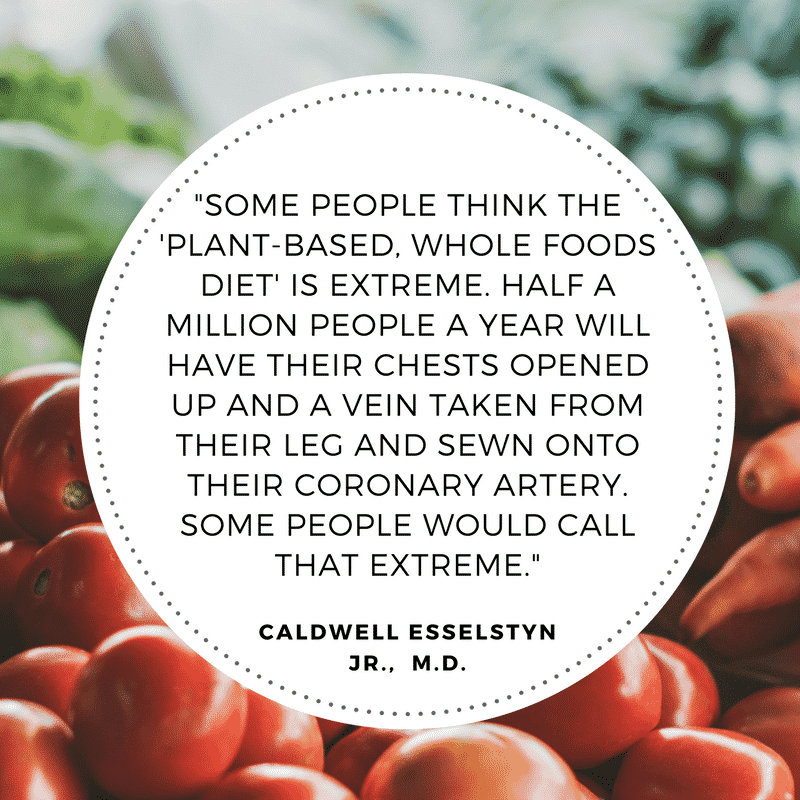 One of the prime reasons people go vegan is for the untold health benefits. Vegans have a negative stereotype of being anemic and deprived of protein, but being vegan has been linked to a number of health benefits. Below are some of the top vegan diet benefits.

If you’re vegan, that means you’re cutting out all animal products, including high-cholesterol meats and eggs. You’re replacing those with healthier foods, like whole grains, fruits, veggies, peas, nuts, seeds and beans, to make up the nutrients and protein you’d be getting from meat otherwise.

One study looked at the Nutrient intake and Alternate Healthy Eating Index (AHEI) across a low-fat vegan diet and an American Diabetes Association recommended diet, and found that the vegans raised their score. They increased fiber, vitamins C and K, total vitamin A activity, potassium, magnesium, folate and beta carotene.

However, they also reduced their intake of B-12, calcium and vitamin D, right along with fat, cholesterol and sodium. There’s no denying that eating vegan is a balancing act that will require careful supervision of B-12, calcium, iron, vitamin D and omega-3 fatty acid intake, to name a few nutrients, but overall it leads to a healthier lifestyle. Vegans have less risk of heart disease and cancer, according to one study. Vegan diets also lead to greater fat loss when trying to lose weight.

In addition to carbon issues, there’s the fact that swathes of land are cleared out to let cattle graze, meaning a greater risk of land erosion and the loss of natural habitats for wildlife.

Another great reason to go vegan is because of animal rights. Many people swear off of meat after they see the deplorable conditions that animals raised for meat are kept in. You might be one of them. From hens kept in cramped battery cages to sick animals being neglected, all of these are realities of the modern day factory farms.

And while getting free range and organic meat is an option, the ASPCA estimates that more than 99% of farm animals in the U.S. are raised in factory farms. Plus, there’s the ethical issue of killing just to get nutrients that can be sourced from supplements and/or plant-based products.

So next time someone is telling you being vegan is dumb, or you’re doubting the lifestyle yourself, just remember these vegan diet benefits: health benefits, the reduced environmental impact and that being vegan means a more cruelty-free existence.