Excerpted with permission from Guide to Vegan Supplementing by Mike Kamo, on Nutrition Secrets.It’s not just vegans who need to worry about vitamin D – we all do! In my article on “The Sunshine Vitamin’, we see how vitamin D plays very important roles in the body such as:

Even though our bodies can synthesize vitamin D from the sun, a National Health and Nutrition Examination survey found that 50% of children under five, and 70% of those aged 6 to 11, have insufficient levels of vitamin D.

And 2009 research suggests that 75% of teens and adults are deficient! That’s incredibly worrying, as low levels are linked with depression, dementia, poor bone health, thyroid problems and poor immunity.

Clearly, many of us struggle to get enough vitamin D, but vegans may find it even harder, as dietary sources come mainly from animal products.

One study looked at the vitamin D levels of vegans and omnivores over a one year period. They found that, at northern latitudes, dietary intake of vitamin D in vegans was insufficient to maintain normal levels year round, which may have negative effects on bone mineral density in the long run.

How Much Do I Need & Where Can I Get It?

While sun exposure is the easiest way to get vitamin D (minimum 15 minutes a day), it’s not always the best way – particularly as sunscreen with an SPF of just 8 lowers your ability to produce the vitamin by 95%!

Where you live plays a big part – in the US, only those living south of a line drawn from Los Angeles to Columbia, S.C., get enough sunlight to meet their year-round vitamin D needs! 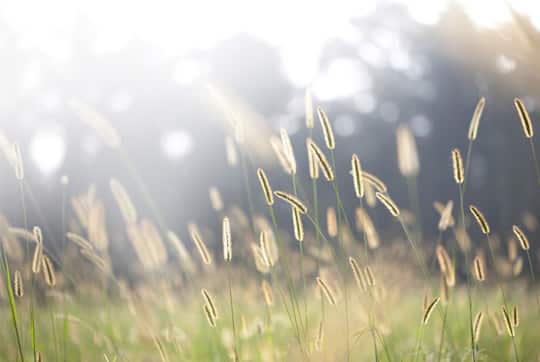 Plant-based sources of vitamin D are limited, although fortified dairy-free milks, tofu, orange juice and cereals exist to help you reach your goal.

Be warned: many sources of synthetic vitamin D come from lanolin, a derivative of sheep’s wool, which is therefore not vegan!

Mushrooms that have been exposed to UV light are another option – with one cup providing around 64% of your daily vitamin D need. In a study, those given mushroom powder exposed to UV rays were found to have very similar blood levels of vitamin D to those given a supplement.

However, just like most omnivores – including myself – supplementing with vitamin D may be the best solution, especially if you’re not enjoying year-round rays or being diligent about eating fortified foods.