The taste of the Chia Seeds is neutral—no particular taste—which makes the recipe possibilities infinite! Chia can also be used to thicken a drink, a smoothie, or a dessert. Here, I propose a kind of chia pudding—very interesting for breakfast or a snack.  It’s a raw and healthy recipe with a touch of the season from the apples and cinnamon. 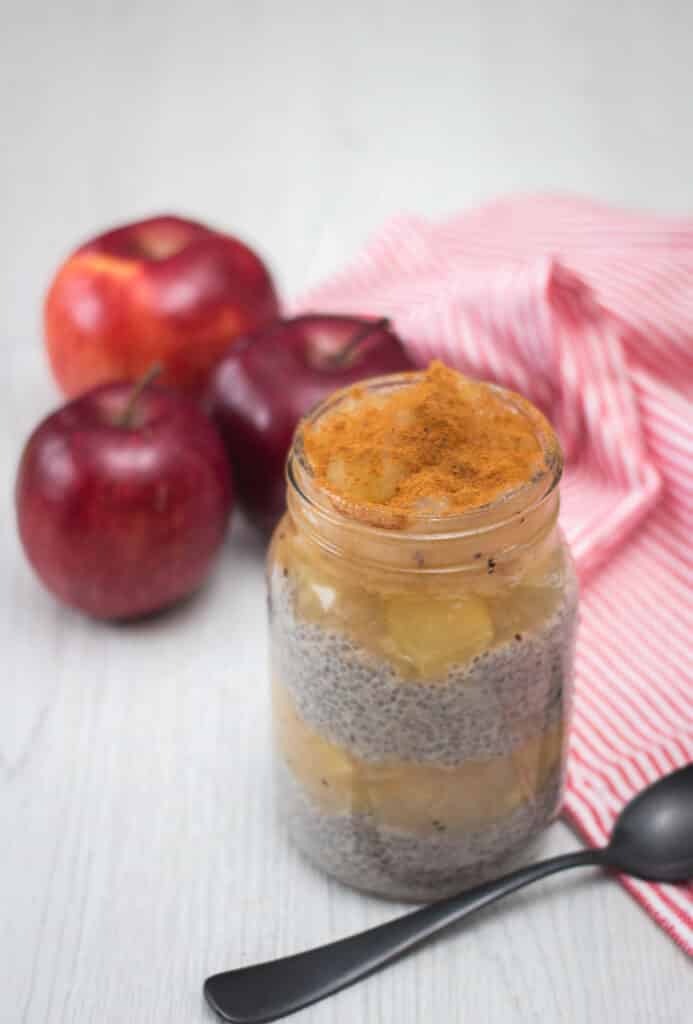 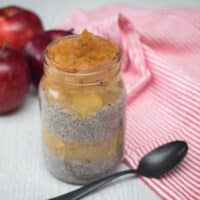