Golden turmeric milk, a traditional elixir from the ancient system of Ayurveda, has been recommended for increased immunity and to help inflammation by yogis and Ayurvedic practitioners throughout the ages There are many variations of Golden Milk, many using almond oil. I like using coconut oil instead, and adding some additional warming spices, for flavor and added health benefits. A healing turmeric tonic, this is much more economical to make at home than buying ready-made turmeric beverages. Recipe and photo contributed by Chantelle of Naked Cuisine. Reprinted by permission. 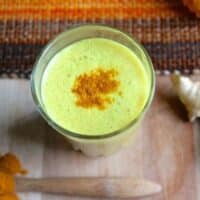 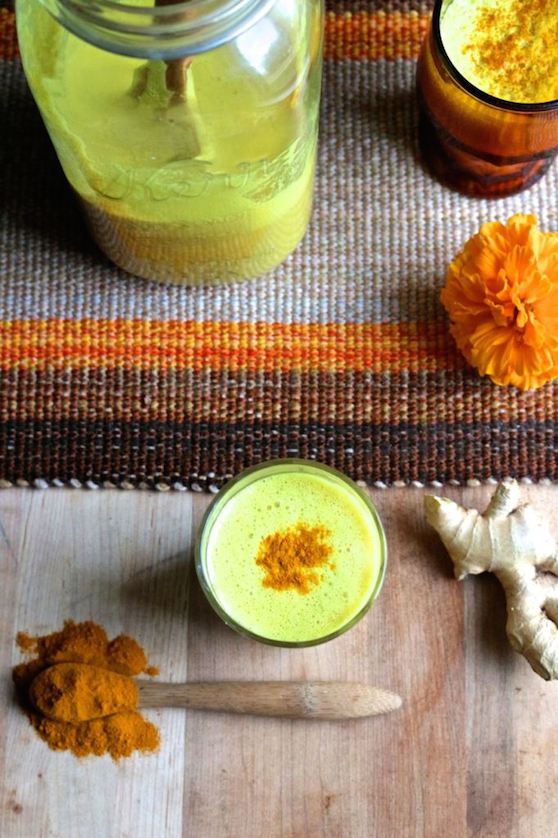