Despite the gluten-free trend, and apart from the Paleo phase, toast seems to be making a comeback. Judging by a spate of magazine spreads and books on the subject, it's once again considered the best thing since sliced bread. Here are 8 simple vegan toast toppings that make a quick route to a snack, breakfast, or lunch. Use whole-grain bread to boost nutrition; and of course, there are plenty of decent gluten-free breads out there if that's your preference. No need for recipes; just some good ideas, a few minutes, and a spreading knife. Photos by Evan Atlas. 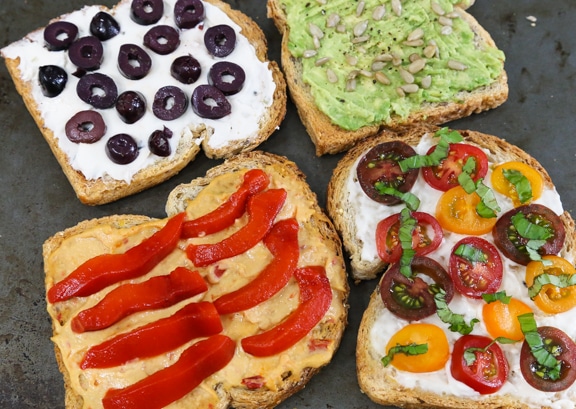 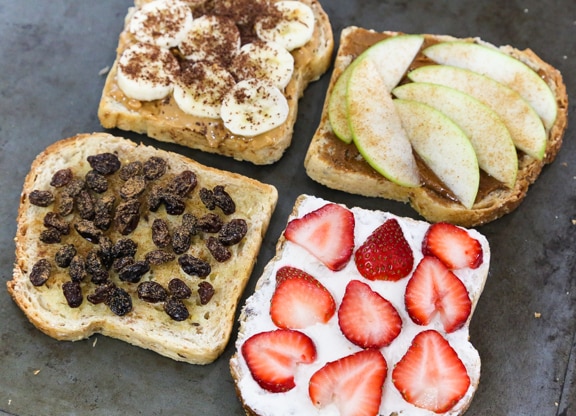 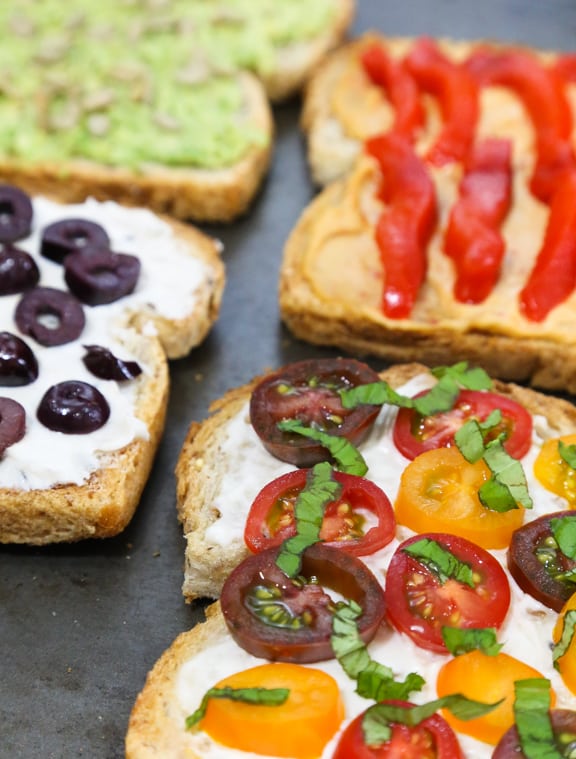 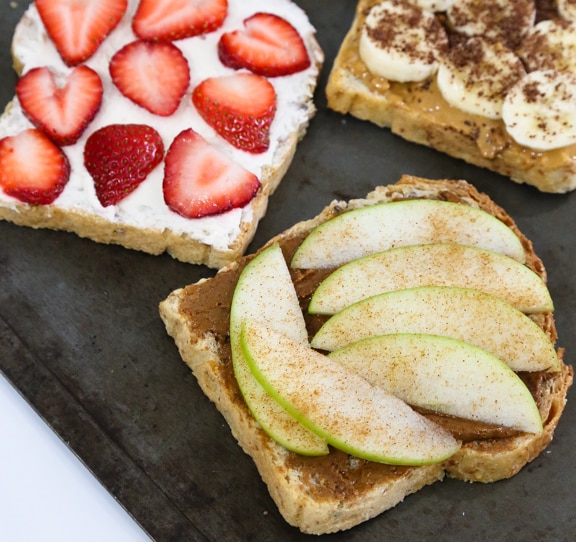