Apples and cinnamon folded into vegan pancakes—what can you say but "Yum"? This recipe makes a lovely weekend breakfast or brunch, especially in the fall, when apples are abundant. Photos by Evan Atlas. 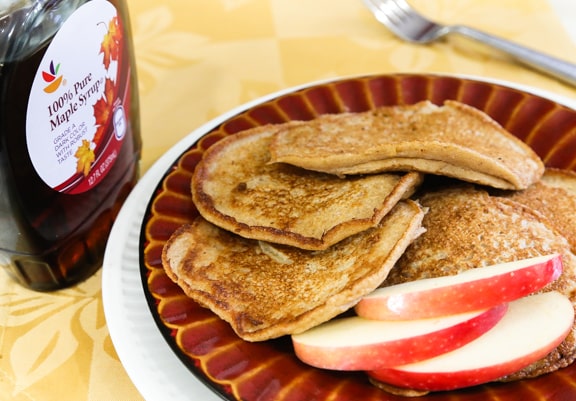 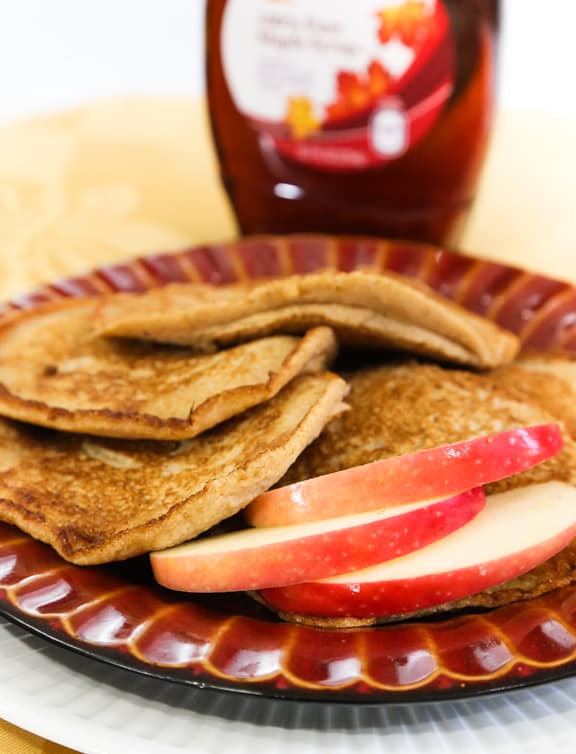